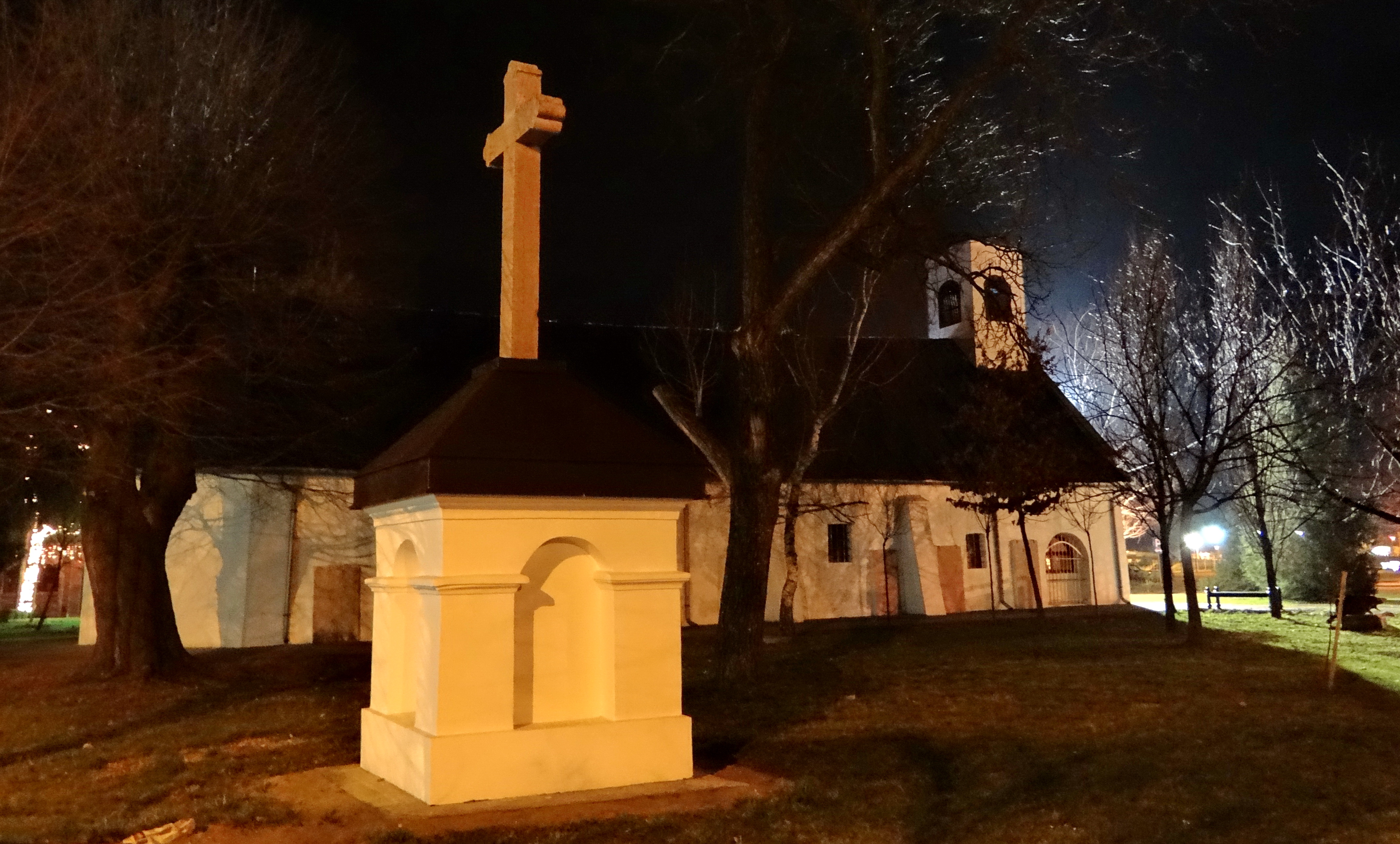 The Turkish traveler Evliya Celebi recorded in his writings that Mitrovica had been conquered by the Bosnian sandjak bey Husrev-bey. After a few short wars in which the last Serbian titular despot Pavle Bakic had lost his life, Srem and the conquered regions of Slavonia were governed by Mehmed-bey Jahiapalic.

There is no reliable information about the exact date when Srem had become a particular Turkish sandjak, but a separate census of the town was taken even before 1541. At the time of mass colonization of the populations from North Serbia and North-East Bosnia in Sremska Mitrovica was restored as a town. It developed rapidly as a Turkish town and is mentioned as the seat of a kadiluk. In the census of the Christian population taken between 1S45 and 1548 it is mentioned as Kariye-i Varos Dimitrovca (Village – Town Dimitrovica). The Serbian character of Mitrovica at that time is confirmed by the information that its mayor's name was Dimitar. Until the XVI century, Mitrovica asserted itself as a Serbian town, local center of trade and crafts, but in it a Moslem djemat (parish) developed quickly which has prevailed since the middle of the XVI century. In the second half of the XVI century Mitrovica was a kasaba (borough) but it is also recorded as a large town – seher. Mitrovica was in this period not only the largest, but also the most developed settlement in Srem with a Moslem population. The progress of the town might be explained also by the fact that it was the seat of the sandjak-bey, i.e. the administrative center of the sandzak of Srem.

According to the census from 1578, Mitrovica had 14 Moslem mahales (town districts) and was registered as a Turkish seher. In the same year, Stephan Gerlach noted that there were 17 mosques in Mitrovica. According to him, most of its inhabitants were Turkish soldiers, but there were also some Serbians who had no church. The development of Mitrovica depended on political circumstances prevailing in the Ottoman Empire. It progressed and stagnated in various intervals, but it always maintained the character of the important traffic and commercial center of the whole Srem.