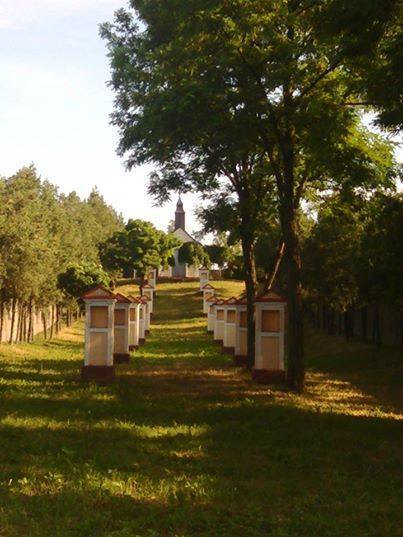 If we analyze the conditions which had determined the settlement of pre-historical populations in this territory, we should mention, in the first place, the river Sava, along which are situated pre-historical localities of Kalvarija, Mala Strana and Leget. The river offered the pre historical man the possibility supply himself with food, by fishing; he used it, in addition, as a line of communication – waterway – in order to achieve a direct contact with his neighbors and to extend his horizons and his knowledge. It is also to be remembered that the narrower and the wider hinterlands of Sremska Mitrovica are formed of flat open country, very appropriate to the cereal growing and to the development of other forms of agriculture.

In observing the movable archaeological materials from the first appearance of earthen (ceramic) vases and iron axes, further of weapons, tools and ornaments of copper, gold, bronze and iron to the appearance of coins, we can follow the evolution of an environment which, from the first semi-organized forms of community, reached a degree of civilization approximating the forms of State. The ethnical protagonists of pre-historical cultures of Sremska Mitrovica are unknown, except for the late Iron Age, whose representatives were the Celts who established the fortified place – oppidum – in the locality of Kalvarija which developed later, when the Romans arrived, into the ancient Sirmium.