Sirmium entered the history in the course of the last decades of the old era with the arrival of Roman legions, but the founders of the town (civitas) were the Pannonian Amantins and Celts, as inhabitants of the pre historical Sirmium. As a Roman settlement, Sirmium developed very rapidly and in the period of the Flavian dynasty (69 – 96 of our era) the town was granted the status of a colony. 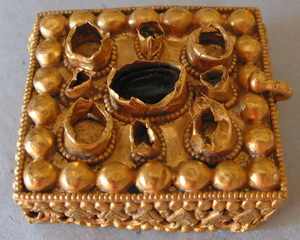 In the IV century in the forefront of Sirmium arose religious conflicts, first between the pagans and the Christians, which in 304, turned, into bloody clashes. The first bishop of Sirmium Irenaeus was put to death and after him also St. Demetrius, whose cult was later transferred to Saloniki.

After the withdrawal of Byzantine, Sirmium also changed its political status. Within boundaries of Hungary, it was no more a frontier town and consequently was given up to a slow decay, for there were no more favorable conditions for its further development. In common with the ancient and Byzantine denominations and relations its old name also disappeared. 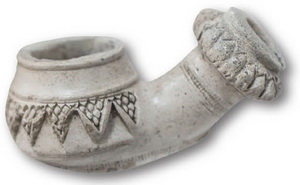 The Turkish traveler Evliya Celebi recorded in his writings that Mitrovica had been conquered by the Bosnian sandjak bey Husrev-bey. After a few short wars in which the last Serbian titular despot Pavle Bakic had lost his life, Srem and the conquered regions of Slavonia were governed by Mehmed-bey Jahiapalic.

After the final expulsion of Turks from Srem. Mitrovica came, under the provisions of the Peace Treaty of Pozarevac in 1718. under the Austrian rule. Until the year 1745, it formed a part of estates of the counts Coloredo and Pejačevic and afterwards it belonged to the Military Confines of Srem...

Read more: SEAT OF THE HEADQUARTERS OF THE REGIMENT OF CONFINES 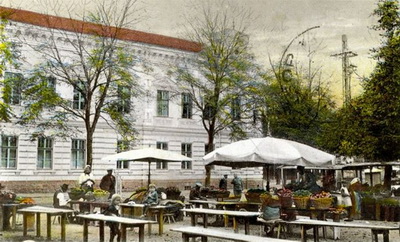 Read more: ARCHITECTURE OF THE XVIII and XIX CENTURIES 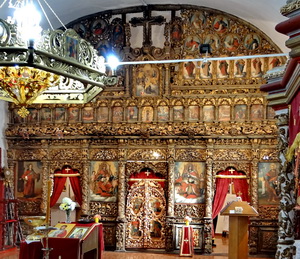 Read more: ARTISTIC ACTIVITY IN THE XVIII and XIX CENTURIES

This contribution present the past of the town between the two wars After the World War I, Sremska Mitrovica came within the frontiers of the Kingdom of Serbians, Croats and Slovenes.  In the new State, the bourgeoisie class did not avail itself of the possibilities for the economic and communal development, but rather wasted its forces in inter party struggles and, consequently, the town stagnated in all respects. 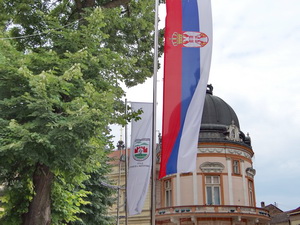 Nowadays Sremska Mitrovica is one of the most developed municipalities of Vojvodina and Serbia and it is an important administrative, economic, cultural and educational centre of Srem, being the centre of the County of Srem.