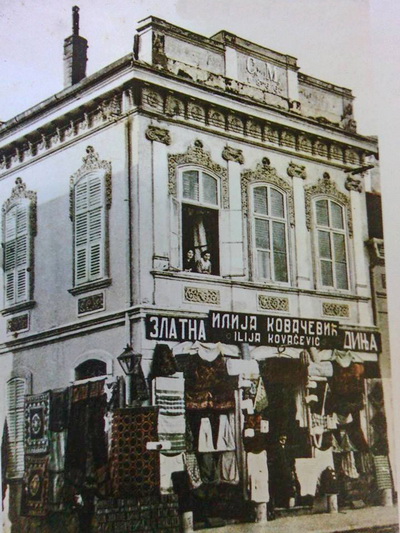 This contribution present the past of the town between the two wars After the World War I, Sremska Mitrovica came within the frontiers of the Kingdom of Serbians, Croats and Slovenes.  In the new State, the bourgeoisie class did not avail itself of the possibilities for the economic and communal development, but rather wasted its forces in inter party struggles and, consequently, the town stagnated in all respects.

Towards the middle of May 1919 was formed the organization of the Communist Party which was exceptionally active in the course of the first years after the war, when there were organized great strikes and socialist manifestations. After the activity of the Communist Party had been forbidden, the communists went underground and developed their activity within the framework of workers' syndicate organizations (trade unions). In the inter war years the town became renowned for its Penitentiary and the struggle carried on by the communist prisoners. In 1933 there were 247 imprisoned communists. In this prison were translated into Serbo-Croat language the Capital and other works of Marxist literature. The communist prisoners have established in the Penitentiary a Party school with five chairs and a rector at the bead. Further, there have been issued there several newspapers and reviews. The workers' movement in the town was the most powerful from 1936 to the World War II. After a series of successful strikes the workers organized, on the 11th of December 1940 great demonstrations, asking for the improvement of their economical situation and claiming political rights.